62 men made it off the platform alive that night, many of which had been forced to fight their way through the carnage and devastation that was unfolding before their very eyes. Through flames and explosions of unimaginable proportions. To witness things they shouldn'tt have to witness, and to do things they shouldn'tt have to do in order to survive. This is a story of tragedy, of loss, of survival and of the courage shown. . . . by The men of Piper Alpha.

A FRIEND IN NEED

Some of the men decided to go their own way and do their own thing in order to try and find a way off. Others took comfort in staying with their own groups, standing side by side with their workmates, where they were able to support one another as they battled endlessly against the elements in the hope that together, they could all make it off alive.

With absolutely no regard or thought for their own safety, many of the men that night did some incredible things to save the lives of their work buddies. Acts of bravery that will never ever been forgotten by those men who were lifted to safety and rescued by their own colleagues and friends.

Many of the men who made it to safety that night have never spoken about some of the things that they were forced to witness during their own escapes. Unspeakable things that had happened to their own friends and colleagues as they were making their own way to safety. Things that will forever remain imbedded in the darkest corners of their minds. . . . For many of the survivors these images of devastation and destruction are still far too painful to discuss. Following the disaster, hundreds of families from all over the world pulled together, to comfort and support one another in this moment of need. For weeks on end the men of Piper Alpha were gradually laid to rest in their own villages and towns.

Throughout the years to come, the real effects of this tragedy would soon start to take its toll on many of the survivors. Most of the men will forever remain traumatised by the events of that night. Not only with what they themselves had to witness but also hearing stories of what some of the other families of the men who had lost their lives had to go through. Guilt was a very common feature amongst the survivors. Guilt of having survived the disaster when their best buddies hadn't. It was very common for many of the survivors to phone up the families of these victims and apologise for having survived. To this day, many of the survivors are still filled with rage, frustration and anger as to how this could have ever have been allowed to happen to The Men Of Piper Alpha and their families. 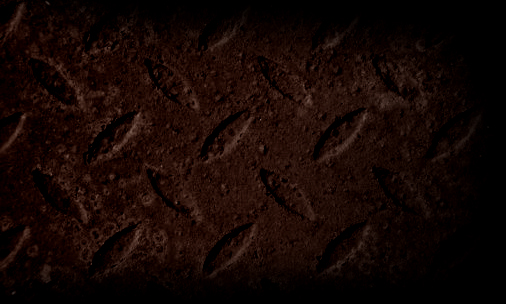 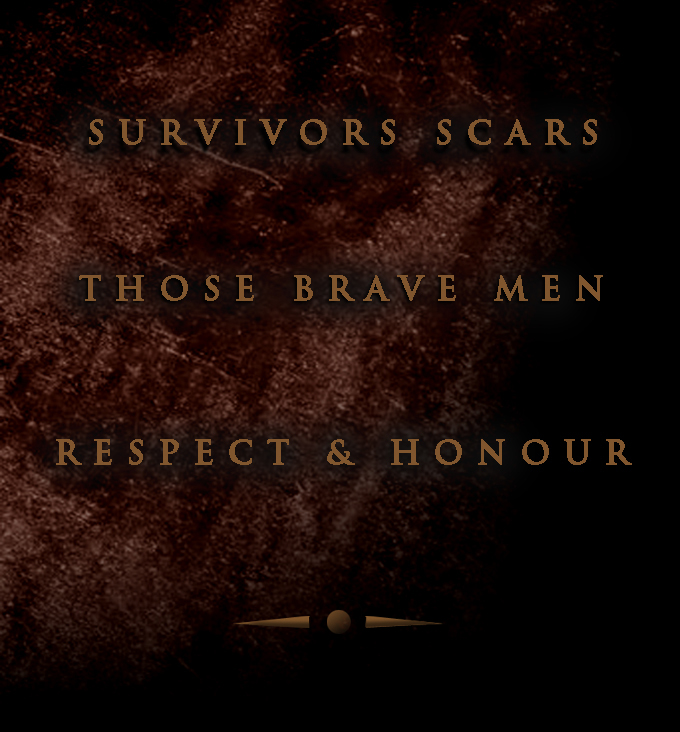 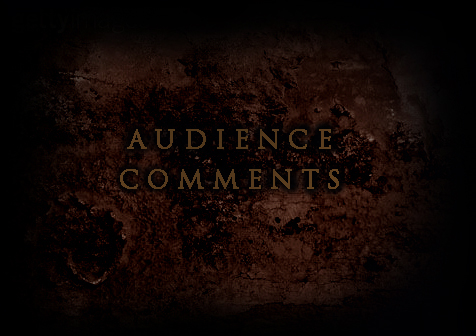