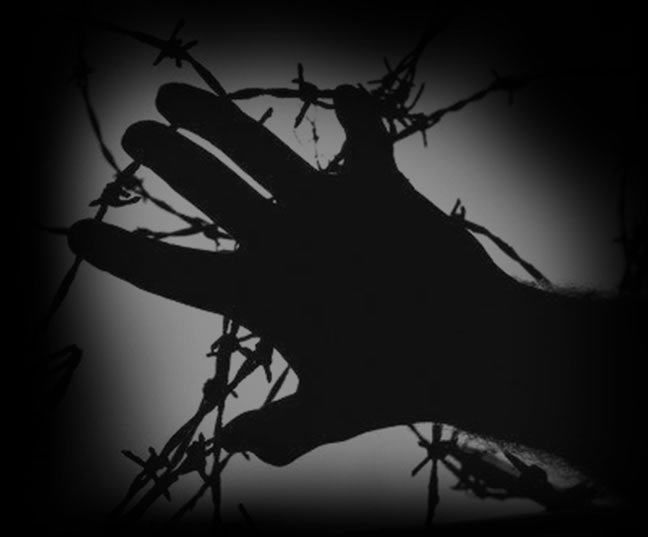 RAMENSKY will be shot on location in the areas of Peterhead, Glasgow, the West Coast of Scotland and the Highlands of Scotland throughout a 10 week period. In addition to this the Director is keen on shooting some of the jail scenes inside a selection of Irish prisons that are currently lying empty. Shooting in Scottish prisons at present may prove to be difficult due to prison overcrowding. A selection of beautiful Scottish locations have been hand picked as backdrops to the film's emotional story utilising a wealth of small fishing villages and ports along the North East coast of Scotland. The film's Production Designer's have already said that recreating 1940's Scotland within some of these villages wont be as difficult as they first thought as many of the buildings have remained untouched since this period. Obviously Costumes and props will be the main factor in this transformation process. Older derelict buildings in Glasgow will also be used to recreate some of the areas of the Gorbals where we show Johnny growing up. The film itself has been equally divided into the four main chapters of Johnny's life which consists of his criminal years as a youngster, his rise in the Scottish Underworld as a Safecracker, his prison years in Britain's toughest prison's and his heroic missions behind enemy lines. Incentives to create enterprise for some of the people living within these small villages will be encouraged throughout our production to enhance the level of community spirit during the shoot.