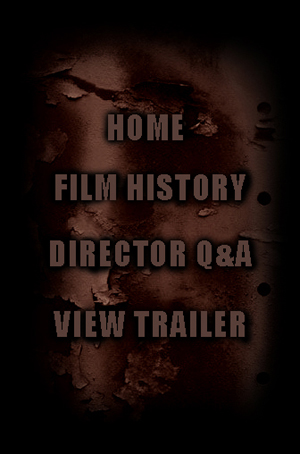 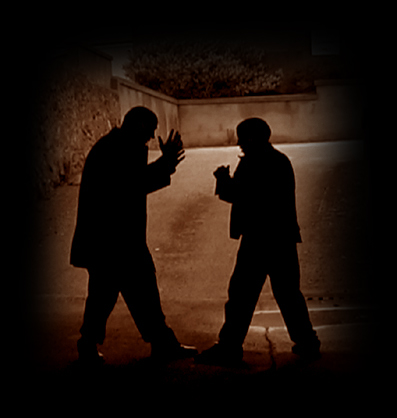 In 2004 this modest low budget Scottish feature film rapidly earned itself a hard hitting international reputation after picking up an award for Best Feature Film Drama in New York. The story of how it was made single handly by Scottish filmmaker Lee Hutcheon using real life street kids and real neighbourhood back drops soon spread throughout the film industry like wild fire.

Since then, the film's achievements has inspired many young filmmakers across the globe to do the same, allowing them to put their own scripts and ideas into motion.

Since making 'In A Man's World' Lee has gone on to make 'The Clan' starring 'James Cosmo', and 'The Men Of Piper Alpha' which is a feature length docu/drama tribute to the survivors and victims of the Piper Alpha Disaster. He is soon to be starting production on his next film 'Ramensky', depicting the life and times of the famous safecracker and war hero John Ramensky. 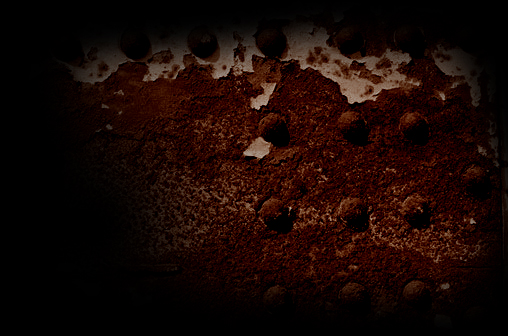