A Code of Honour

'We were forced to live by a code

of honour and loyalty that

very few people in the outside

world knew anything about'. 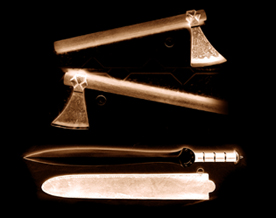 'My eyes were about to be opened. The day to day brutallity that I was about to unveil would leave nothing to my imagination. Unknown to me . . . this was only really just the beginning. Our previous attempts to infiltrate these organisations had failed. People had died, and for as long as nothing was being done the killing would continue. . . . . Now, now was the time for us to take the bull by the horns and do what had tae be done to put an end to this once and for all. These people, ladies and gentlemen are your worst nightmare, and as we speak they are among us. . . . . The aim of this operation is to bring down these crews in which ever way shape or form we see fit. . . . I know these people. I know the way they think, the way they move. It's easy tae smell a snake when ye've been brought up in amongst the snake pit. These Clans live - breath and operate by their own clan code and will hang draw and quarter any soldier within their ranks who dares cross it. 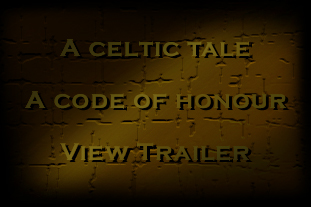